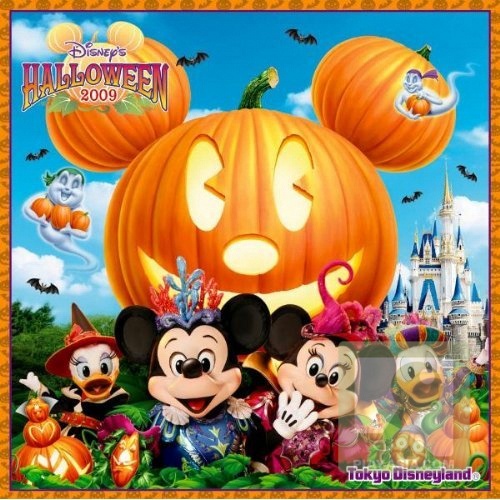 This year’s theme for Halloween in Tokyo Disneyland is villains!  Since it was the first time Tokyo DisneySea was doing Halloween, the park redirected funding for a new parade to DisneySea.  However, they still implemented lots of changes this year by adding two new floats, new music, and switching up the characters on the floats.

By day, the parade is known as “Re-Villains!”  As the floats, roll in and the music blasts through the speakers, this parade is a definite crowd pleaser due to its massive amount of characters.  All the main heroes are out on the float dancing and greeting guests.  However once a parade, the floats stop and the villains come out to ruin the party.  But by the power of Mickey, his friends, and you, the villains are driven back to where they belong.

At night, the parade is illuminated to become, “Banzai! Villains!”  This time with new music, the villains are out and running a muck.   But beware villains as the power of the crowd, Mickey, and his friends will once again create a sturr. 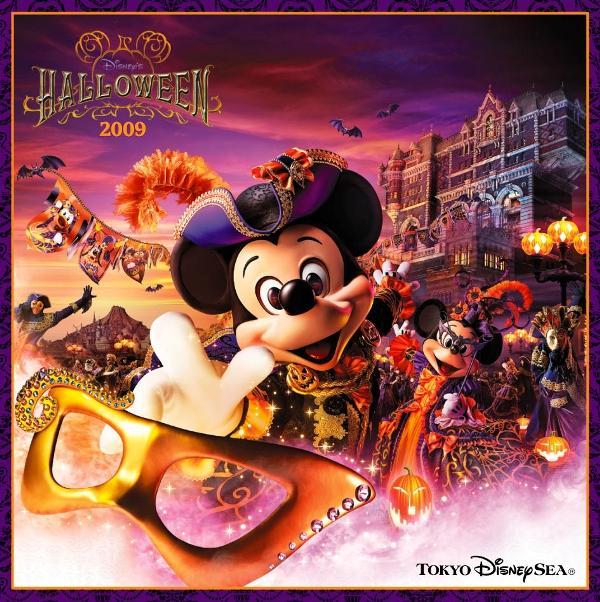 Before 2009, Tokyo DisneySea never celebrated Halloween, however, this year that all changed.  Tokyo Disneyland’s event could be considered, a very silly party while Tokyo DisneySea’s is much more reflective of the park, elegant.  This year’s theme is a Masquerade!  Mickey, Minnie, Donald, Daisy, Chip, and Dale are all part of a wonderful masquerade party in both the American Waterfront and Medditerranean Harbor sections of the prak.  With two terrific shows, DisneySea’s first Halloween has begun with a bang!

“The Mousequerade Dance” is the first of DisneySea’s Halloween line up.  In the front of the park, at Piazza Topolino, Chip and Dale, Daisy, Donald, and Goofy all arrive by land as Mickey and Minnie arrive by a beautiful gondala.  As they approach the land, they exit and being a Masquerade ceremony like no other.  With live music, dancing, and more the Mousequerade Dance is a very good supporting show.

The highlight of the event is without a doubt, the “Mysterious Masquerade” infront of Tower of Terror.  Mickey and gang are invited to a Masquerade party.  At the pary artifacts from Harrison Hightower’s (the ‘founder’ of Tower of Terror) journies.  As the party begins, it seems like a typical masquerade, until something very mysterious happens.  The artifacts seem to posses the guests!  Will Mickey Mouse be able to escape the ghosts that lie in these artifacts!?

In both parks, look up to the sky for the nightly “Night High Halloween” firework spectacular.  Due to Tokyo Disney Resorts location on the coast line, the park is often probed to wind.  Because of that, the park offers very minimal firework shows compared to other Disney Fireworks.  However, that doesn’t stop them from still making and awesome way to end the night.  The music is terrific, and the show also utilizes very unique firework shells.  Take a look for yourself.

Well that concludes this update for Tokyo Disney Resort.  Leave your comments and park thoughts about Tokyo Disney’s Halloween 2009!