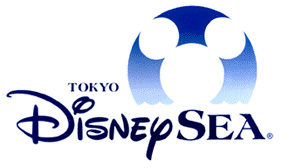 Tokyo DisneySea continues to offer world class attractions since its grand opening in September in 2001.  And as more news continues to come in, the future looks promosing for this spectacular theme park.  With some very likely rumors, as well as a few announcements, take a look to see what the park has in store for 2012.

First to join the line up in 2012 will be the all new Toy Story Midway Mania attraction in the American Waterfront section of the park.  Since the Tokyo Disney Resort owners want to inject more characters into the parks, Toy Story Midway Mania seems like a full proof decision.  It is fun for the entire family, uses brand new technology, and will fit nicely into the areas theme.

Toy Story Mania will be located between the Broadway Music Theater (right) and the Tower of Terror (left) in what is currently an employee parking lot.

Concept art released for the new ride.  The Coney Island style architecture is an indication that the attraction will get its own subland to provide for its unique concept.  It appears that lots of photo opportunities will be available in the attraction area, which is a great idea since the Japanese do love taking pictures.  All and all, Toy Story Mania will add to Tokyo DisneySea’s collection of family rides and is sure to be a hit among guests when it opens in 2012.

LaughingPlace.com also has gotten word that Fantasmic! will be replacing the park’s current nighttime spectacular BraviSEAmo.  Several other sources have confirmed this news.  Originally it was planned that World of Color the new show going to Disney’s California Adventure would be going to the park as its new nighttime show in 2011.  However, it appears that the parks designers have opted out due to the massive construction it would require to build the show.   This is no surprise as the Firegod that rises out of the water for the current show, BraviSEAmo, is in a pit that was actually designed for the Fantasmic Dragon at Disneyland. 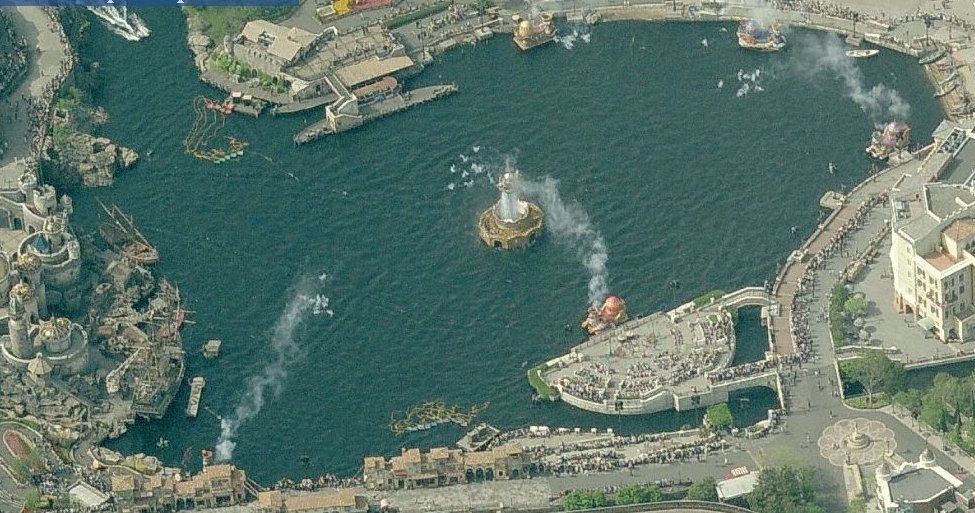 Above, you can see where the daily Day Time Spectacular, Legend of Mythica takes place. This is also where the nighttime shows are as well meaning this will be the future location of Fantasmic!

Rumor is that the show will be a modified version of Disneyland’s current showing as appose to the Walt Disney World version (yes they are different.)  However it will be interesting because where the Walt Disney World’s version fails, in my opininon is the distance from the action.  There set up is far larger then Disneyland’s, which creates a very intimade feel and puts you in the action.  DisneySea’s lagoon center point is certainly far from guests along the lake.  Also, DisneySea does not have neither the River Boat or Pirate boat available for them to use for the show.  And finally, the biggest difference is that the upcoming Tokyo Cousin will have to be designed for 360 viewing.

Well, the future looks bright for Tokyo DisneySea with all of these additions and even more!  In 2011, the park will be celebrating it’s 10th anniversary.  Anyone who knows about Tokyo Disney Parks, knows that they celebrate their anniversaries in a big way so it will be interesting to see what comes then!  What do you think of all of this?  Love the new additons?  Hate the new additions?  Leave your park thoughts with a comment.  Thanks for reading!