For the water park:

For the amusement park: 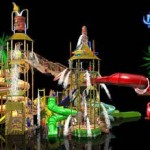 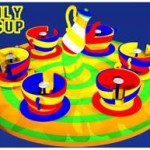 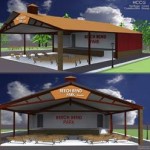 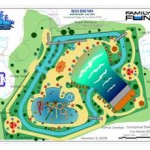 It looks like 2010 is going to be a great year for Beech Bend and these additions should give the park a good boost in attendance. While they don’t cater to the coaster enthusiasts, families will love them, and that’s clearly where a small park like Beech Bend should be aiming.

What do you think of these additions? Leave your comments and Park Thoughts!