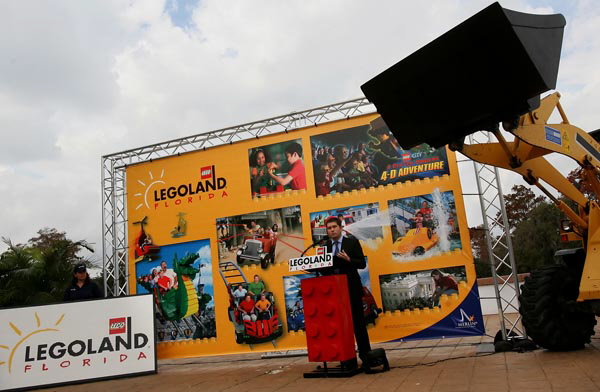 Only days after Merlin Entertainment announced they were purchasing Cypress Gardens, in Florida, they unveiled the new plan for the park: Legoland Florida.  The Floridian version of the park will be the biggest Legoland park in the entire world.

Legoland Florida will take aspects from both the Legoland parks and the former Cypress Gardens.  It will include atleast 40 main attractions, such as the signature Miniland, and other kid powered rides, but the park will remain true to its history by keeping some of the beautiful gardens in tact, according Merlin’s chief executive officer, Nick Varney.

This new resort was put on the fast track with the oppurunity to purchase Cypress Gardens.  Since Merlin will not be starting from scratch, it will take them much less time to get the park operating, only 2 years.  The park is expected to open in 2011.

Merlin Entertainment is working closely with county and state officials to ensure that the resort only improves the tourism and economic effects it will have on the city of Winter Haven.

Legoland Florida will be an excellent addition to Florida’s large selection of attractions that include Sea World Resort, Walt Disney World, Universal Studios Orlando Resort, and Busch Gardens.  It will be interesting to see how these park’s affect Legoland and how Legoland will affect the surrounding parks.

Leave a comment and park thought below about the new Legoland Florida! 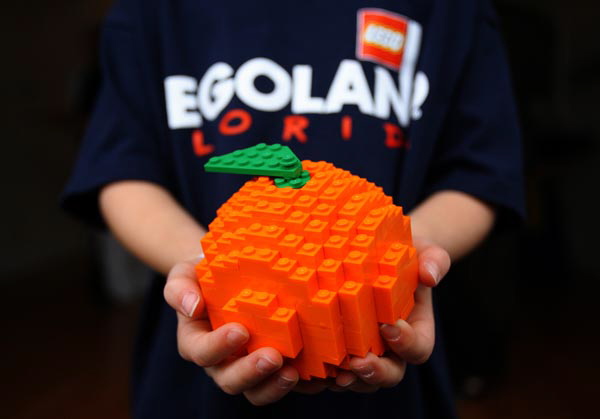