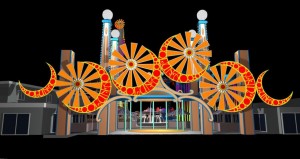 New York City mayor, Micheal Bloomberg, and Centeral Amusement International (CAI) pulled back the curtain on the plans to expand the Coney Island district greatly with new expansion plots along the waterfront.  CAI will be leasing three sections of land for new amusement park development.  They are pouring $30 million into developing and maintaining this new park for at least 10 years.  Inside the amusement park will be a beautiful combination of both new and old with the wildly popular Zamplera company building most of the attractions for the resort.  With Luna Park set to be open in time for Memorial Day 2010, and Scream Zone to be ready in time for Summer 2011, the new expansion will both boost Coney Island’s status as well as provide over 250 new jobs. 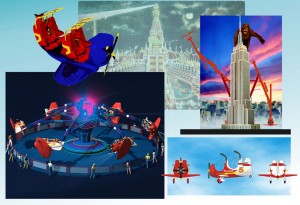 For those unfamiliar with Coney Island is a huge district of privately owned theme parks across the New York City coast line.  At one point during the early 20th century, Coney Island was at the height of it’s golden age and stretched for miles and miles down the waterfront.  However, now, it has become a fraction of the size it once was.  The number of amusement parks attractions are now dwindling lower then they have ever been before, and at the threat of losing Coney Island, the government and other private investors began constructing plans to revitalize and bring it into the modern age.   This is the first time that any one has released details, a date, and construction facts on the project.  And it appears this is the jump start needed in once again making Coney Island one of the premiere destinations in the big apple. 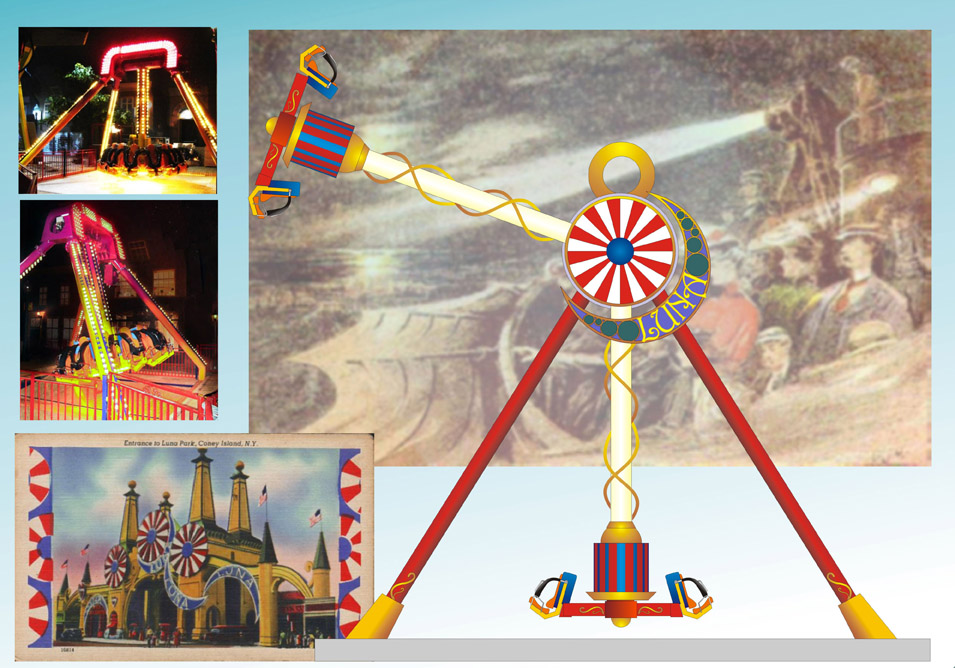 The planned expansion project for Coney Island’s revitalization includes over 5,000 new housing units, 6,000 permanent jobs, and overall generate around $14 billion for the local economy of New York City over the next 30 years.  Unfortunately, most of this is still under the proposal phase and has still not received final approval by the state. 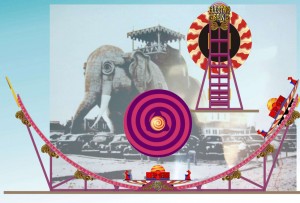 Luna Park, set to open in time for this Memorial Day weekend in late May is the real kick off to the beginning of the new Coney Island expansion.   Featuring various rides produced by the world-famous Zamplera, Luna Park will have something for everyone in the family to enjoy.  From high octane looping contraptions, to gentle, yet fun, flat rides, Luna Park is sure to be one of the highlights of anyone’s trip to Coney Island.  The park will include a Mega Disk’O, Midi Discovery, Air Race, Speedy Coaster, and more.  All of these rides will not be your typical, run of the mill carnival themed rides either.  Luna Park will have a very distinct style that simply has not been done before.  The architectural look of the park is both contemporary but with a nostalgic feel.  And that kind of detail has been carried through into the rides.  The rides all have stylized paint jobs, and other details that will keep them from standing out like a sore thumb among the other historical attractions. 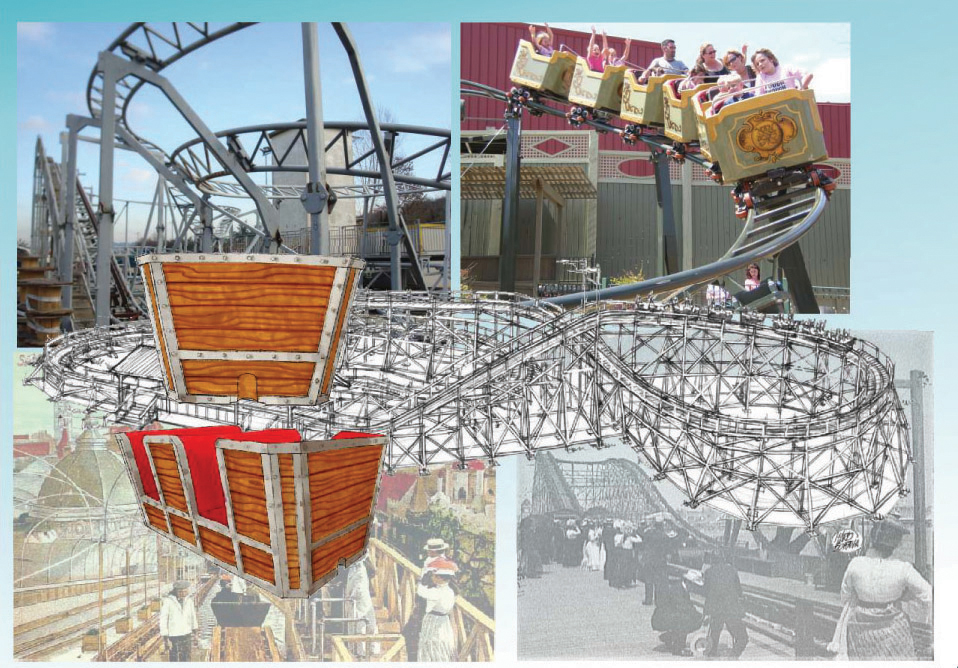 Well if you like what you have seen here, be sure to read the full press release here.  While it is quite a length article, it does feature some interesting information and facts about the park, and the other expansion projects going on in and around Coney Island.

What do you think about Coney Island?  Leave a comment with your Park Thoughts below!