Posted on April 18, 2010 in Uncategorized, Updates by Justice
1 Comment

As part of the off season refurbishment, California’s Great America removed the Hanna Barbera characters from the KidZville section of the park.  Also, the attractions got a nice touch up so they would match the new for 2010 Planet Snoopy area.  The park really did a nice job of  applying the same nostalgic style to the characters the park invented for the various kiddie rides.  The transition from the Hanna Barbera characters to these new ones are seemless and really turned out nice. 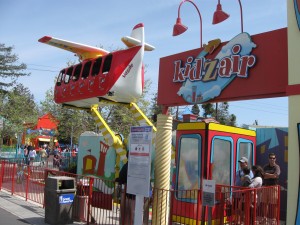 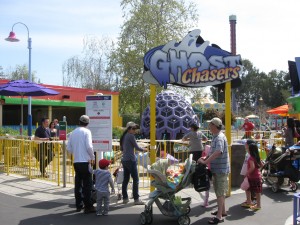 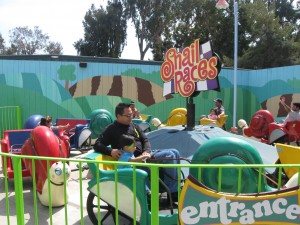 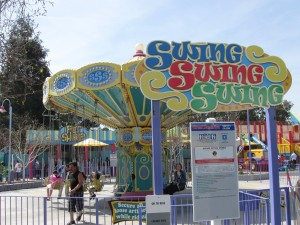 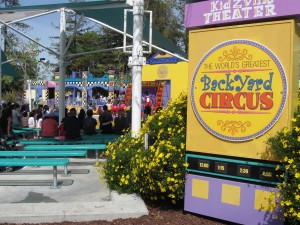 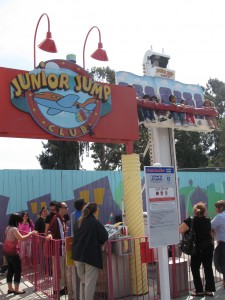 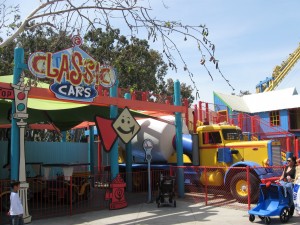 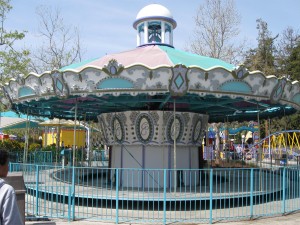 While the area does look great, some parts of KidZville still is lacking some details that it had in it’s previous seasons.  For example, the KidZville River Adventure is lacking any real theming.  The carousel (pictured above) is also stripped of it’s horses which were various characters from the Hanna Barbera franchise.  However, I have confidence that the park will fix these in the coming weeks.