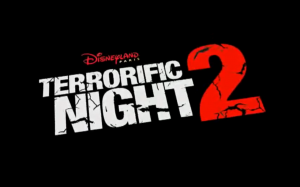 2 years ago, Walt Disney Studios Paris introduced a new kind of event where creatures crawl, fog surrounds the park, monsters attack and villains rule.  Dubbed Terrorific Night, the event was a smashing success.  It appealed to an older audience and became known as Disney’s response to Halloween Horror Nights.

This year, the park will hold Disney’s Terrorific Night on Halloween Eve.  While not many details have been revealed quite yet, the highly anticipated event is sure to please a new generation of young screamers.  Check out the teaser video from the park’s YouTube channel: