Posted on July 3, 2010 in Trip Reports, Uncategorized by Justice
2 Comments

Opened in October 2009, The Walt Disney Family Museum gives Disney fans of all ages a chance to experience the life and times of Walt Disney and his collection of famous characters.  Today, I got a chance to tour the museum and must I say, that it was fantastic.  Located in the Presidio of San Francisco, the location offers an exceptional view of the Golden Gate bridge. The exhibits are interactive and creative.  I rank this as the best museum style attraction I have ever visited. 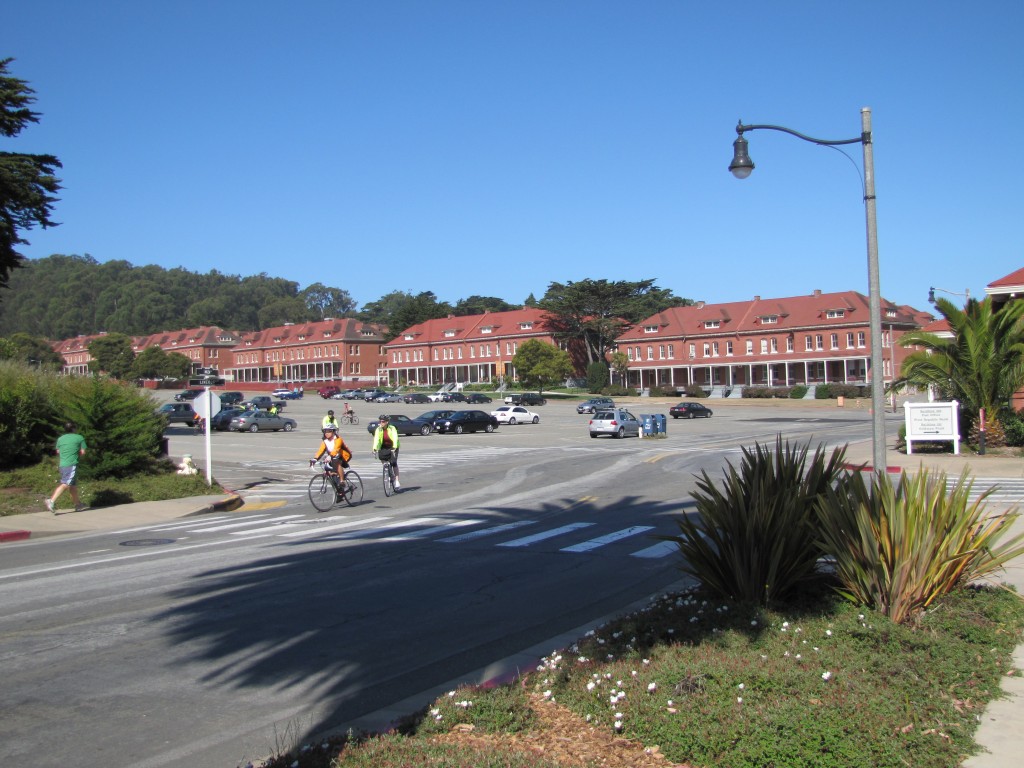 Quick History Lesson!  The Presidio has a history that extends back over 200 years ago.  First established by the Spanish, this area of land overlooking the San Francisco Bay was used as strategic military base.  Later, the Mexican empire took it over for 24 years.  It finally came into the hands of the US in 1846 where it was developed into the massive community that it is today.  The Walt Disney Family museum is located in a stretch of former Army Baracks on the edge of the property overlooking the Golden Gate Bridge.  The area is a fantastic place to exercise, go nature watching, and sight seeing. 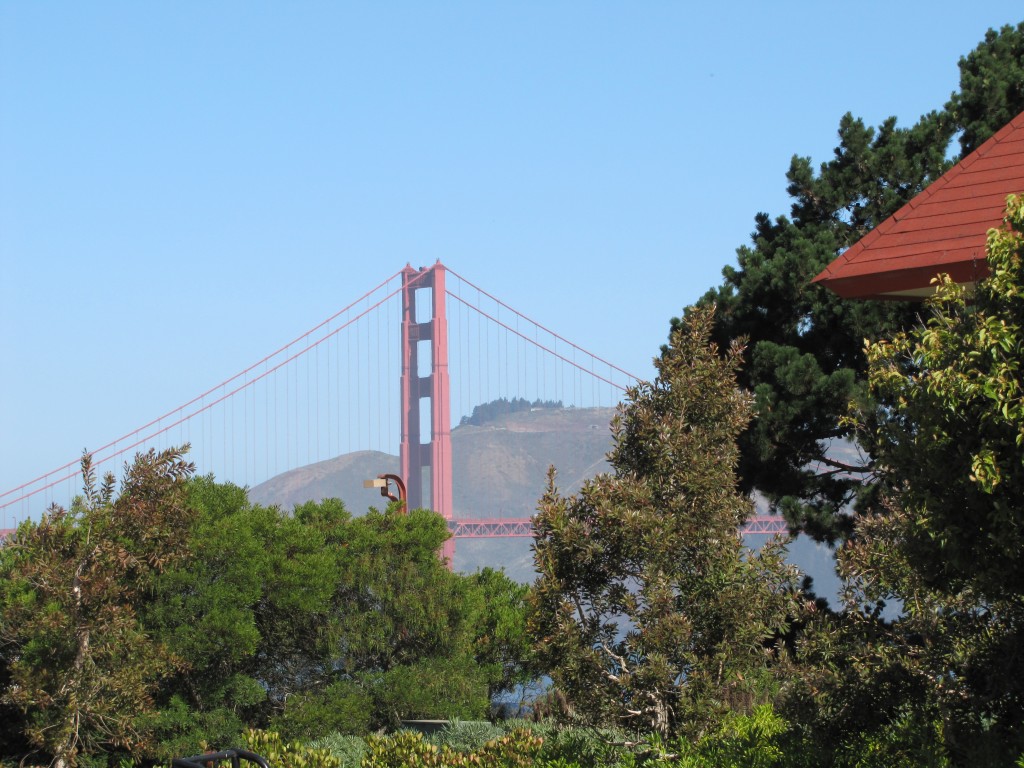 Just for extra emphasis on how amazing the view is, here is the ground view of the furthest left portion of the golden gate about 50 yards from the actual museum. 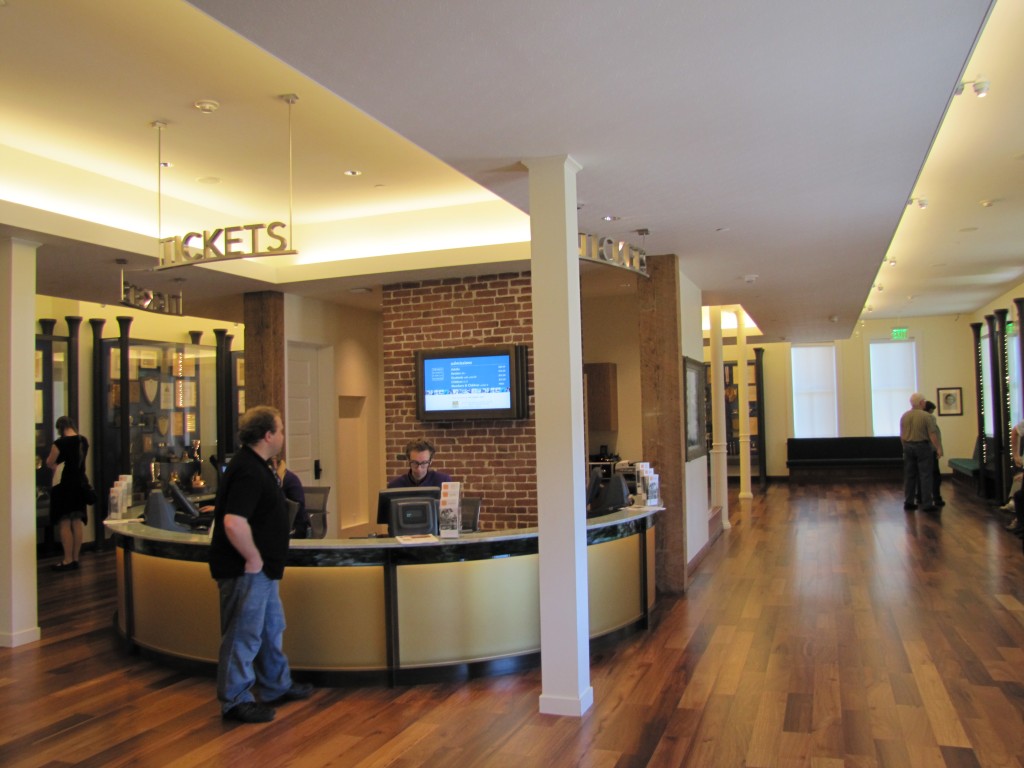 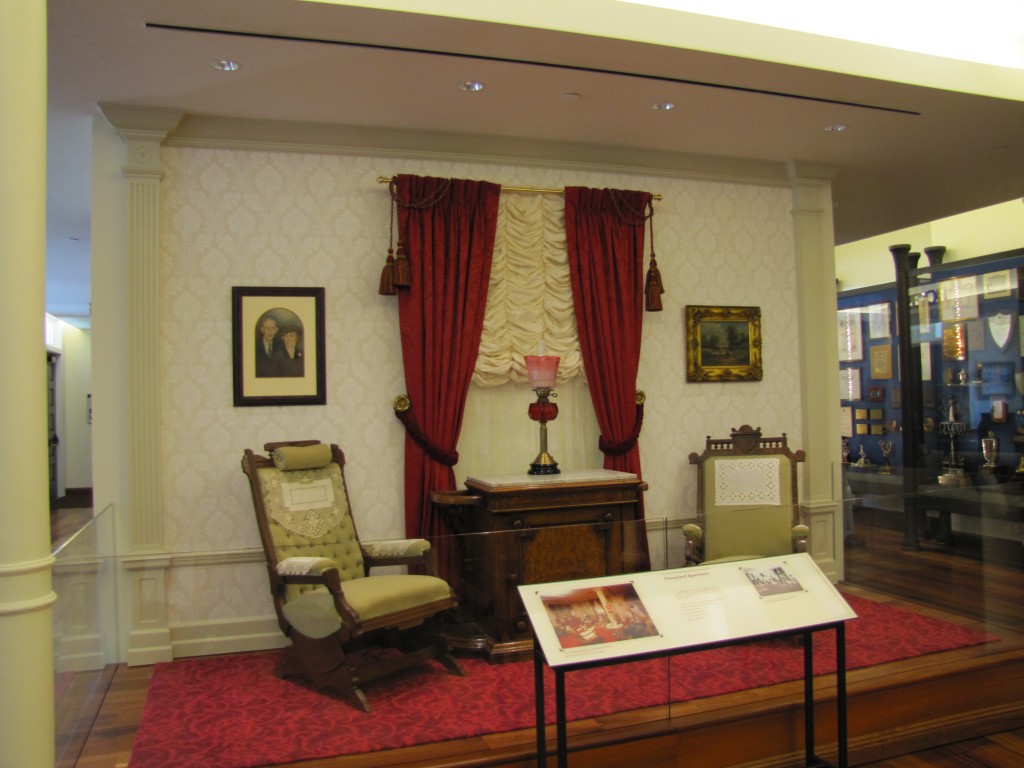 The lobby features some furniture from Walt Disney’s apartment at Disneyland, as well as the countless of awards he received on display shelves.

Unfortunately, photography was not allowed in the actual exhibit, so my pictures do not go any further than here.

Once inside the actual musuem the first exhibit is about his family.  It features a wall cutout with various family photos that extend back to his great grandmother and grandfather.  Also in the exhibit are various screens with Walt’s voice narrating the animation going on.  This room gets only as far as Walt’s father Elias. The following few exhibits depict life with Elias Disney, Walt and Roy.  This first section was my least favorite part of the exhibit.  It lacked the creative aspects, or the amount of actual artifacts that the later exhibits seem to have.  Also, it just didn’t interest me as much.

The real fun begins on the elevator ride to the 2nd floor.  The elevator is disguised as a train car.  It simulates your journey from the Midwest to the bustling scene of Hollywood.  The doors open and immediately you see a spectacular Hollywood sign with various images and video filling in the letters.  The following exhibits highlight two of Disney’s start up films, the Alice series, and Oswald the Lucky Rabbit.  Again, some very cool video effects go on here.

Mickey Mouse and the modern day Disney classics we all know and love are the interest of the following sections.  On a wall features all 100+ drawings used to animate under 1 minute of film from one of Walt Disney’s original films with around 10 being films that show the animated sequence in it’s entirety.  There is a grand case of original Mickey and Minnie merchandise as well, including a vintage tricycle.  There are small parts of each room that highlight a specific Disney film such as Pinocchio, Bambi, Snow White and the 7 Dwarves and Fantasia.  Honestly, you could spend 3 hours in these few rooms alone to absorb everything.  However, I did not.

While this next part is unrelated its fantastic.  As a transition, there is a small narrow hall with only a few screens, but the big draw here is the view.  The entire wall is stripped from it’s original brick format and is given a new sleek glass look.  Now, guests get a breath taking view of the entire Golden Gate bridge.  It simply cannot be described in words.

After a view more exhibits, is the real highlight, an entire hall designated to Disneyland!  This is my favorite exhibit for its creativity, attention to detail, and innovation.  The walk down to the bottom floor is a sloped s ramp all the way down.  There are dozens of artifacts (another 3 hour room) that each have their own story that are told in their own unique way.  A center globe of sorts shows highlights of the World’s Fair, there is Imagineers of audio systems to describe each artifact, small screens showing highlights of the Disneyland opening, and so much more!

At the end of the ramp is a giant idealized version of Disneyland.  It certainly is not historically accurate but still is very fun to look at all the details and past attractions such as Mine Train through Nature’s Wonderland.

One more hall is designated towards Disney’s final projects.  And then a long tall poster tells the tragic tale of Walt Disney’s death from his daughter’s view.  Shortly after learning he had lung cancer, Walt Disney died on December 15, 1966.  A room with a single television contiously rebroadcasting the news that announced Walt Disney had died, along with a wall filled with cartoons about his death are on the wall.  It is an emotional room.

The final room is designated to Walt Disney’s Legacy.  It reviews everything the museum already showed and more. 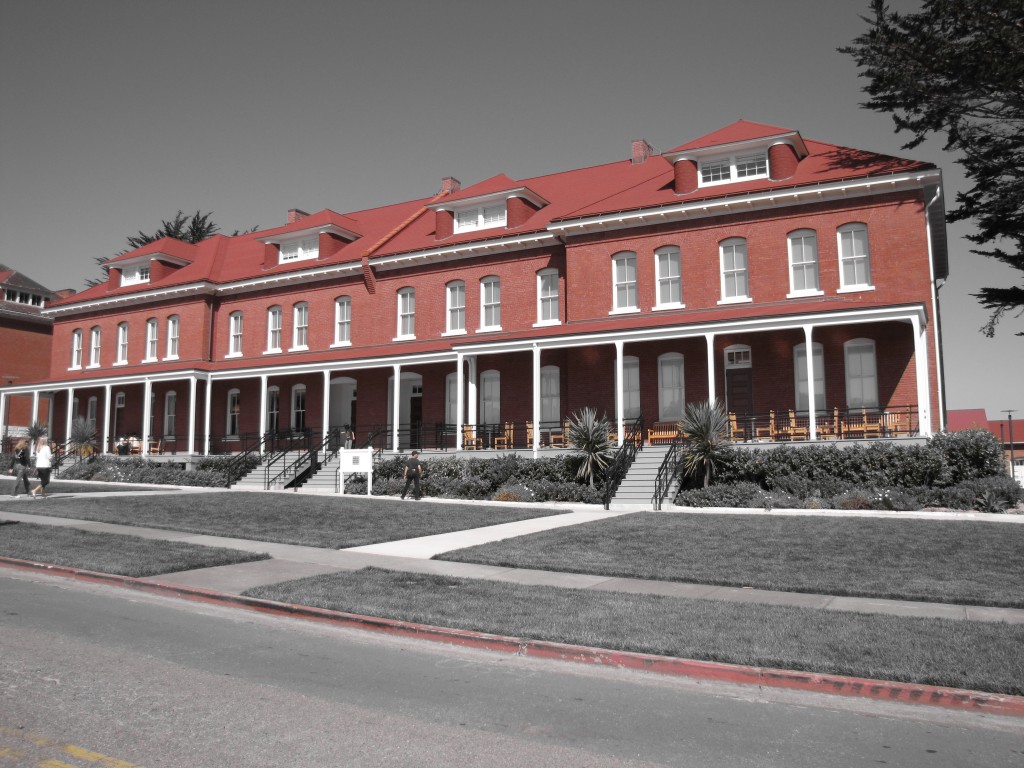 To any Disney fan debating weather or not to go to the museum it is definitely worth your while.  Although I do not recommend the museum to anyone to families with young children as they will get bored.  I would like to thank the Walt Disney Family for opening this up to the public as it is a fantastic museum.