Summer is in full throttle and the crowds are pouring into California’s Great America.  Atleast, that’s what one would think.  However, it doesn’t seem to be the case.  On this lovely day, crowds were sparse, lines were short (practically walk-on), but fun was plentiful.  Haunt construction has still yet to begin, and the 4th of July decor has been taken down.  So it’s nice to see the park as it’s plain self again. 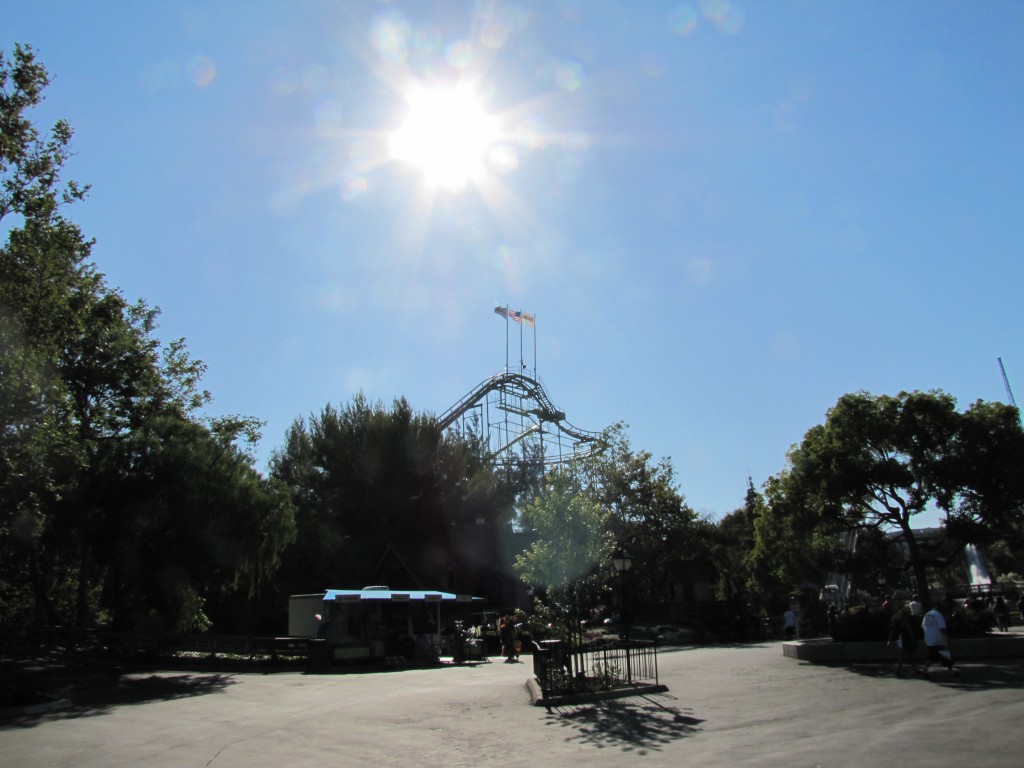 “Mister Blue Sky, please tell us why you had to fly away for so long.  Where did we go wrong?”

The Demon looking majestic amongst the shining sun. 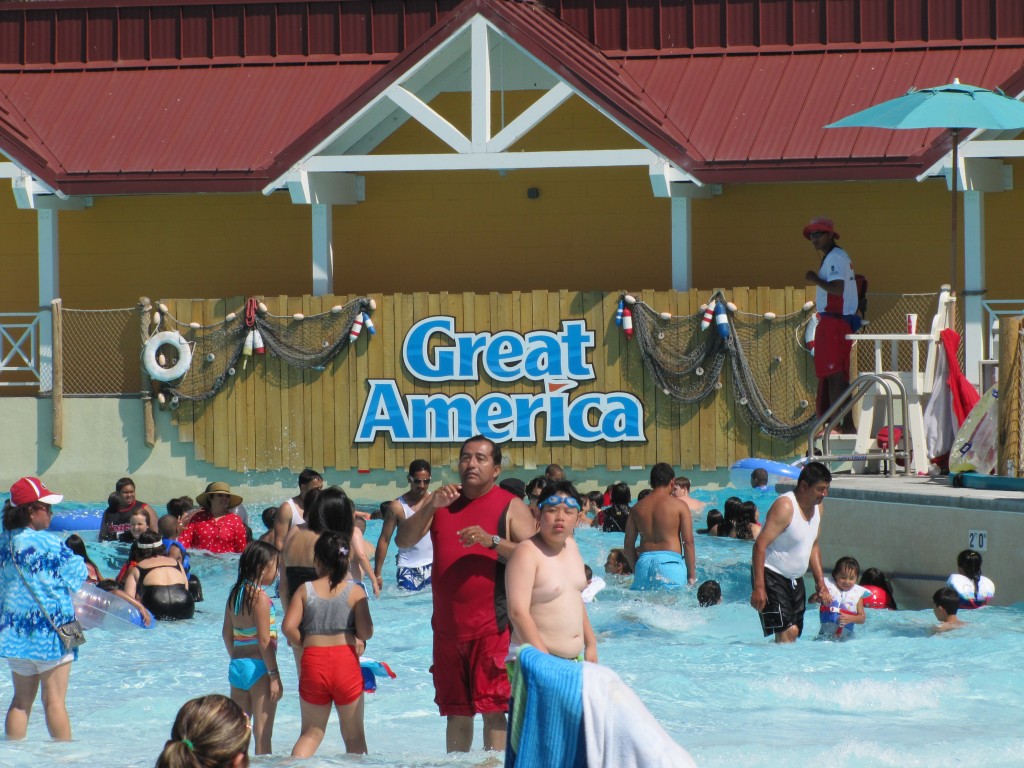 On this hot summer day, Boomerang Bay was packed with people however, lines were lite and din’t extend beyond 5 minutes.  Mainly children ride the water slides while adults hang out in the pools, or in one of the hundreds of lounge chairs. 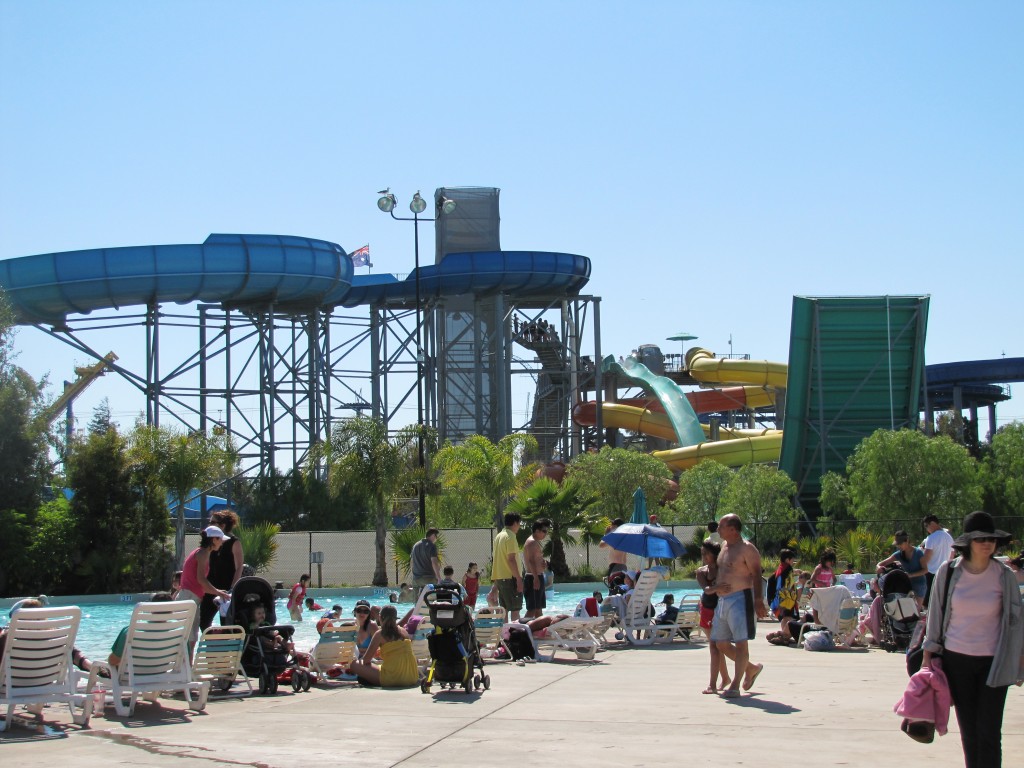 In other news, I will be creating a Boomerang Bay video tour in the coming days.  Expect to see one within the next week. 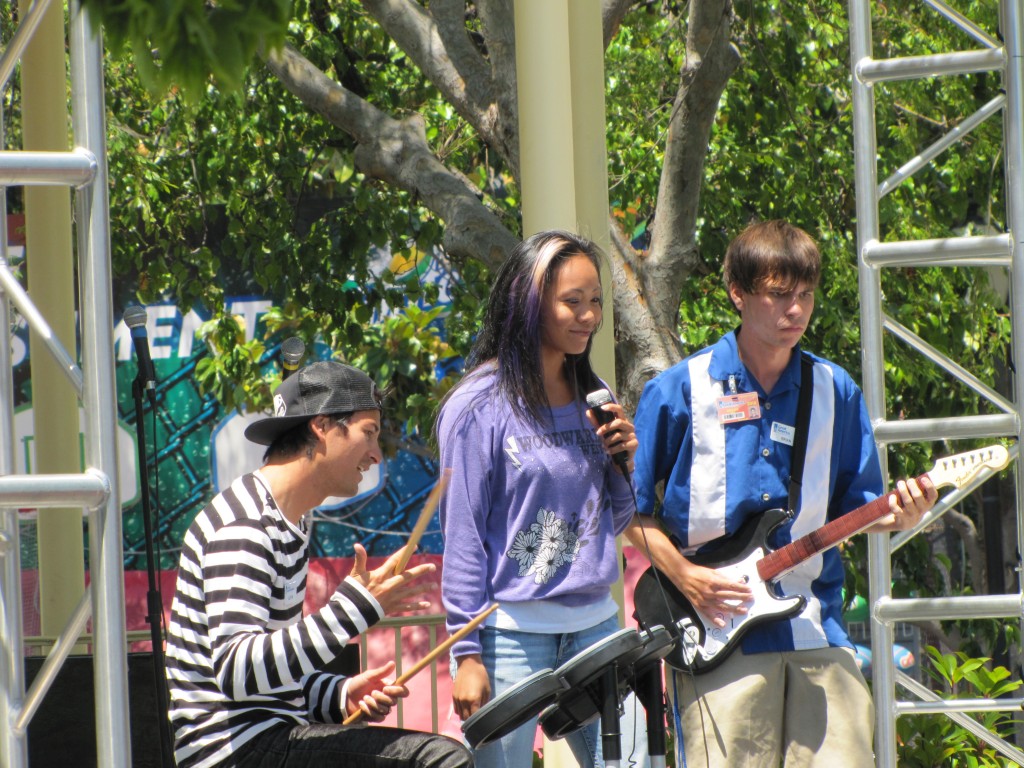 At Rock Band Live, the All Wheels Extreme crew came out to support their dancer who was singing in the show.  To the left of her is the host of the show on the drums, and to the right is the assistant who does an awesome job lip syncing nearly every song. 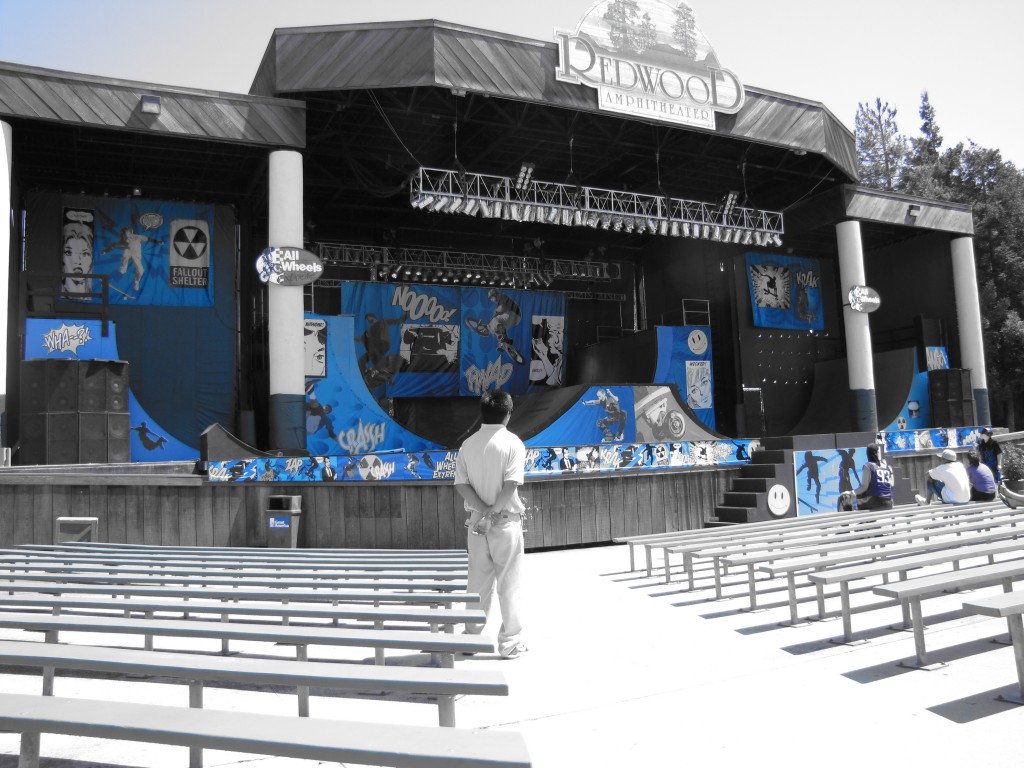 Speaking of All Wheels Extreme , it had a fairly small crowd for the 3:00 show. 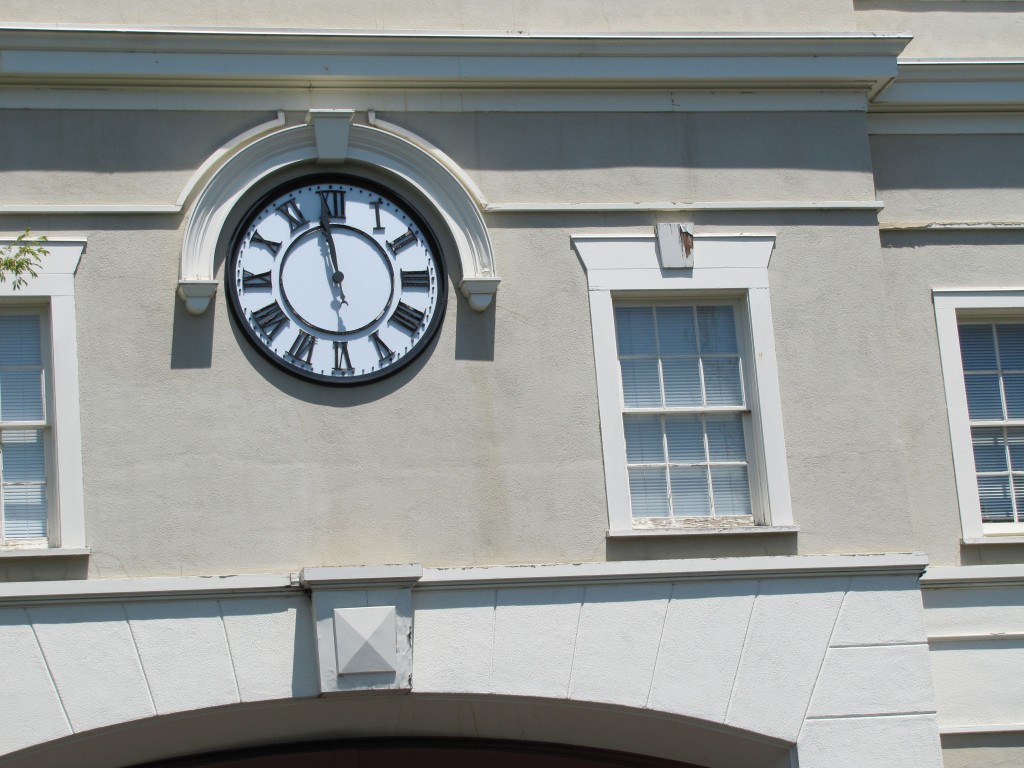 This picture was taken at 2:30.  Unfortunately it was not operational.  I have to admit, it was a very slow day at CGA.  With nearly nothing new. 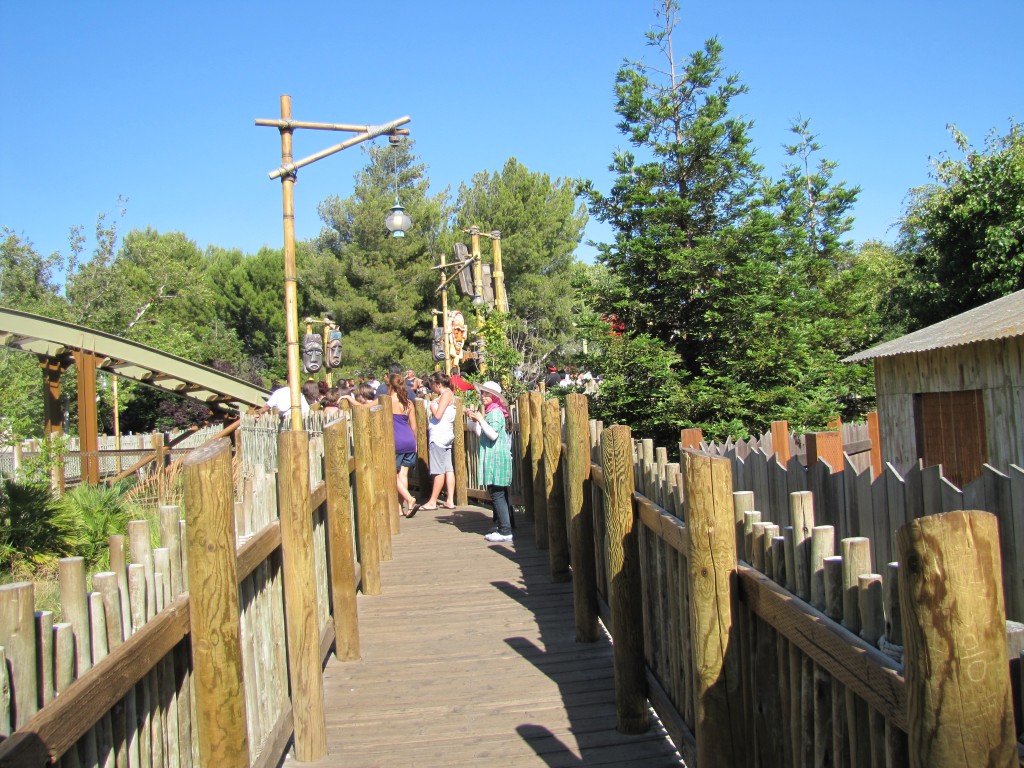 While the rest of my party went on the Demon, I wanted to spare my ears, so I took some lovely shots of the near by flowers. 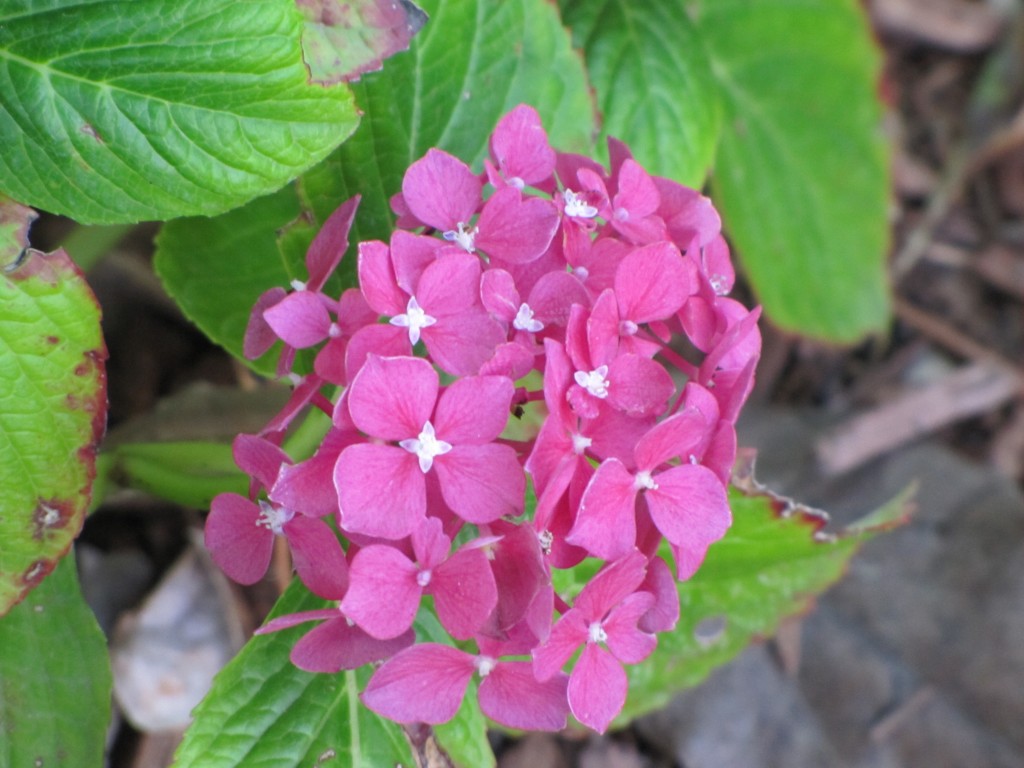 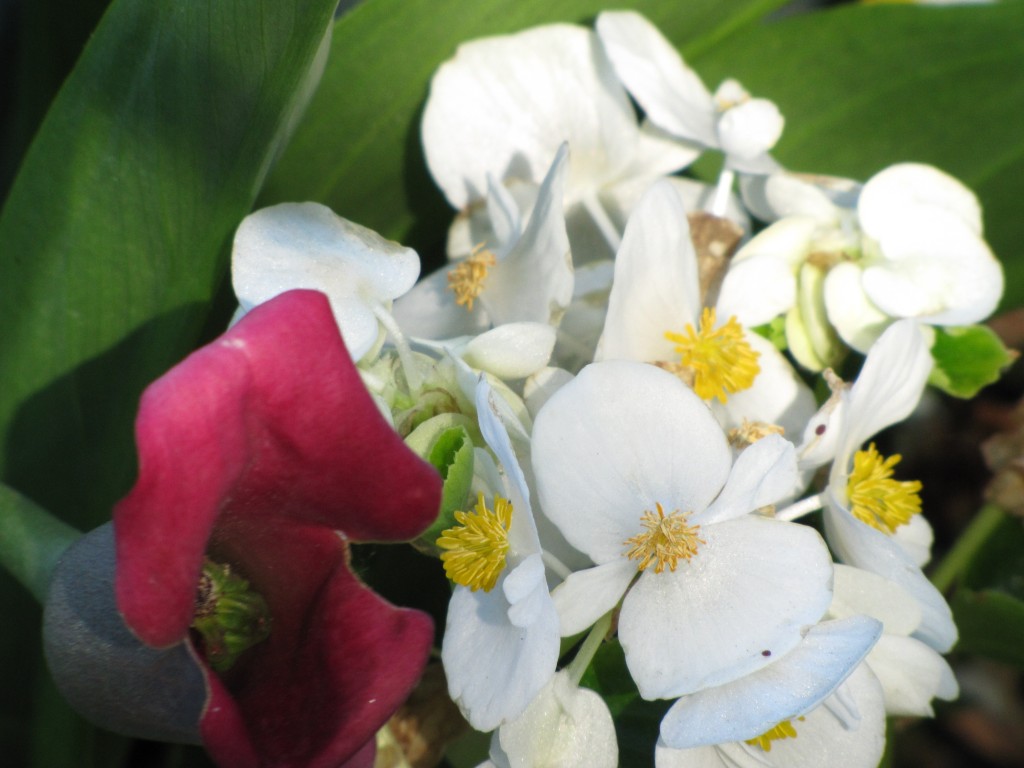 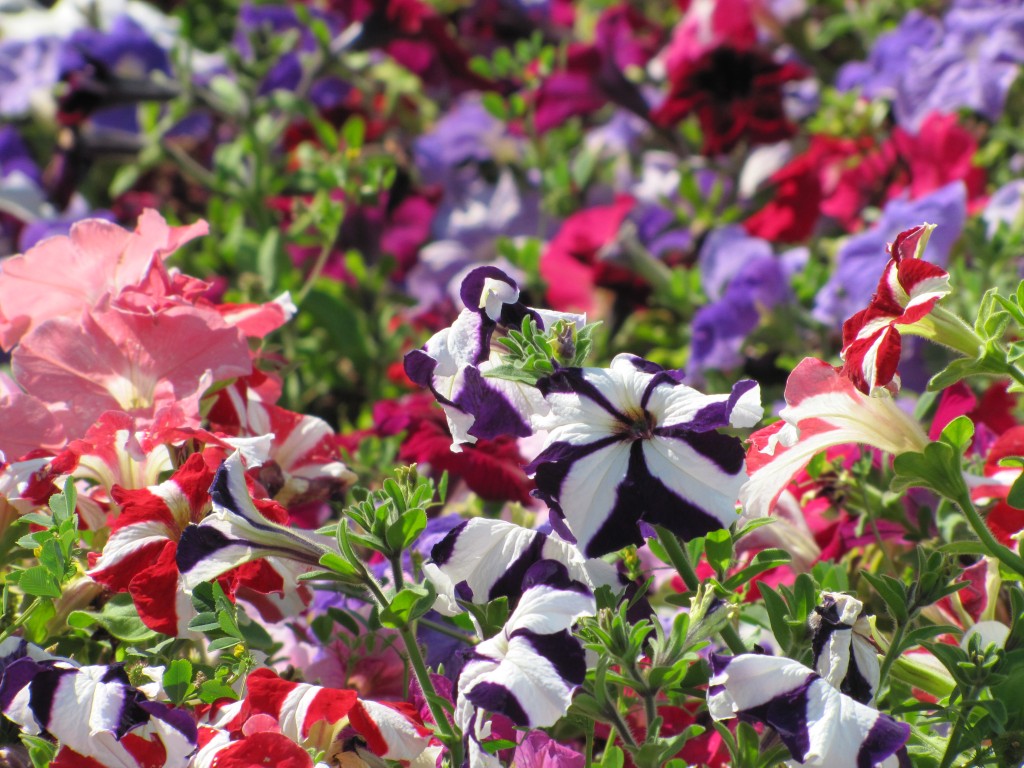 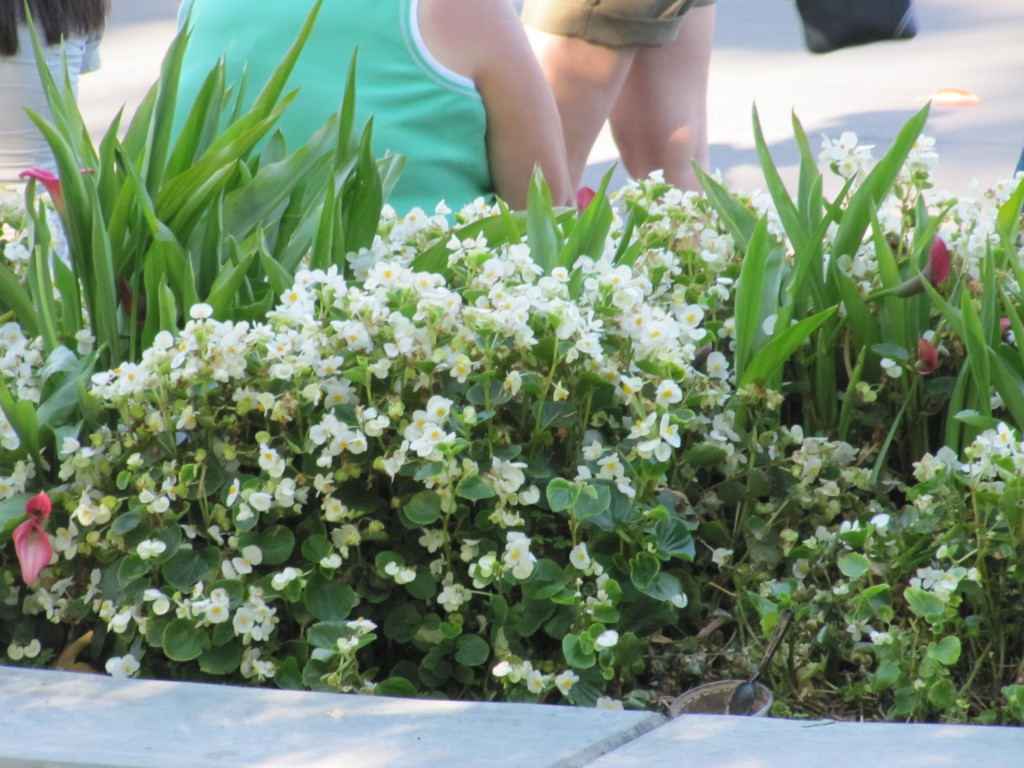 Across the way, Invertigo’s entrance had an employee out front.  The train was also filled with water dummies. 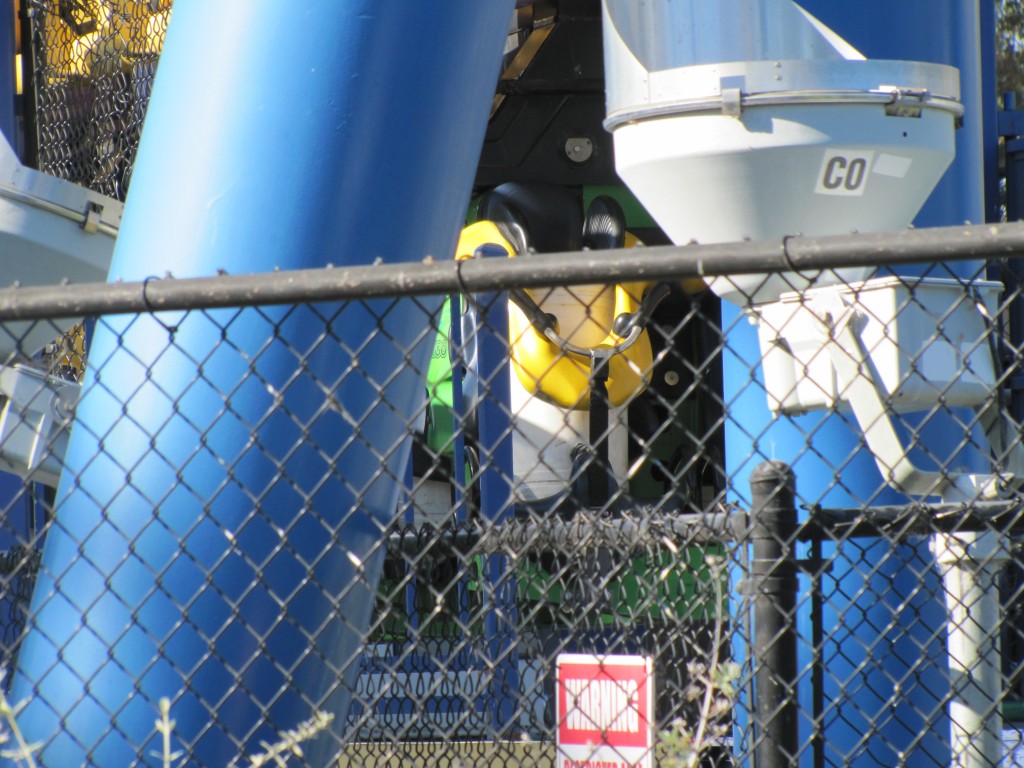 As I was taking some shots, I heard a kid scream “YES!” I turned around and behold!  Invertigo was indeed testing!

Invertigo, at California’s Great America in Santa Clara, California, was one of the park’s most popular attractions that is until it’s accident back in Summer 2009. The accident was a simple chain stall, but recieved much media attention due to more than two dozen riders being stranded nearly 100 feet in the air.

Invertigo has been closed ever since the accident. However, in the past few weeks there have been indications of the attraction reopening. Walking by, I noticed water dummies, and while waiting for my party to get off the demon, the attraction started testing.

Sorry for the shaky camera. I was rushing to get my camera together to film it.

Could Invertigo as soon as late this month?

Haunt is just a few months away, and I have done some investigating to see if there is any new attractions this year.  After speaking with a Park Exec, I did gather this small bit of information:

The park has not gone over Halloween Haunt 2010 with it’s employees yet (as of 7.11.10).  But this year will NOT bring a new maze.  This is debunks the rumor I recieved last year from a park employee who stated that 2009 would be a Doll Factory (ended up being a Toy Factory) and 2010 would bring the Asylum.  While there will not be a new maze, there may be a new scare zone.  Personally, I rather see a Scare Zone since a new one hasn’t been introduced since the initial Halloween Haunt back in 2008.

While the Park Exec, did it directly, it sounds that the money that would have gone into a new attraction, instead went into offering Haunt on Sundays.  Which does sound reasonable.

That’s it for today.  Check back again soon for another CGA Update!