Which characters do you think are best implemented into the parks?  Sesame Street at Sea World Parks & Entertainment?  The Peanuts Gang at Cedar Fair parks?  Loony Toons at Six Flags?  While this was a relatively close vote, The Peanuts Gang – Cedar Fair won with 44% of the votes.  Sesame Street Friends – Sea World Parks & Entertainment came in third with 22% of the vote and in the middle was Looney Toons – Six Flags with 34% of the vote.

This must be music to Cedar Fair’s ears.  The chain has recently introduced a wave of Planet Snoopy areas along with other Snoopy based attractions.  It is interesting to me because, Snoopy is a fairly old character and I would rank him as the least well known of the three categories.  However there is no doubt, Cedar Fair is doing a fantastic job with the Planet Snoopy areas with lots of detail and high numbers of attractions.

Which class of characters do you feel is best implemented into amusement parks? 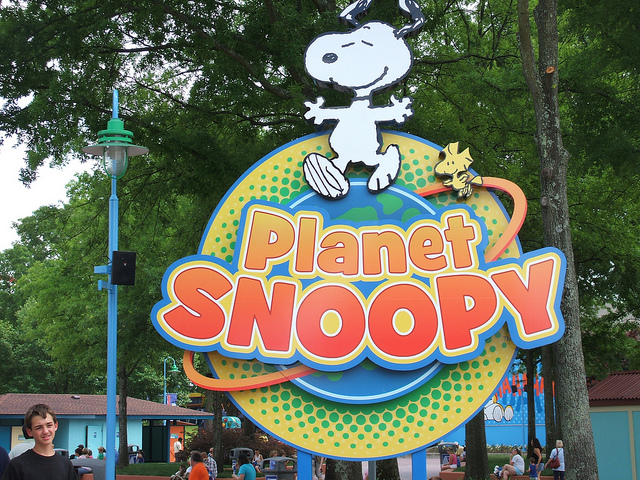 This week we have a poll that deals with old vs new, tradition vs innovation.  Do you prefer the original, classic slow pull up a hill before decending down to the earth.  Or do you prefer the acceleration and rush that a launch provides.  Launch vs. Lift!  You decide.  The poll is now live.  Vote below.