Deprecated: get_userdatabylogin is deprecated since version 3.3.0! Use get_user_by('login') instead. in /home/manage/parkthoughts.com/wp-includes/functions.php on line 4777
 Jeremie | Park Thoughts

Dubai seems to be a hot topic for theme parks these days. Many parks are being planned to open sometime between 2011-2016. Al Ahli Group has teamed up with Marvel to create the ultimate theme park. Everything will be about superheros, including Iron Man and Spiderman. The one billion dollar theme park is set to open in 2012 hosting 4 world class roller coasters. Dubai has a really high debt, which questions if this park will ever come out to live. Many theme parks have construction on hold, along with many park projects being canceled. 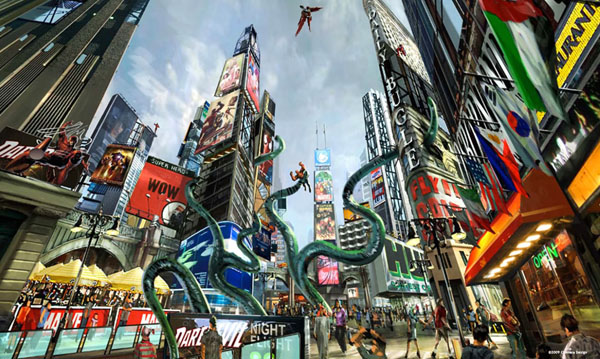 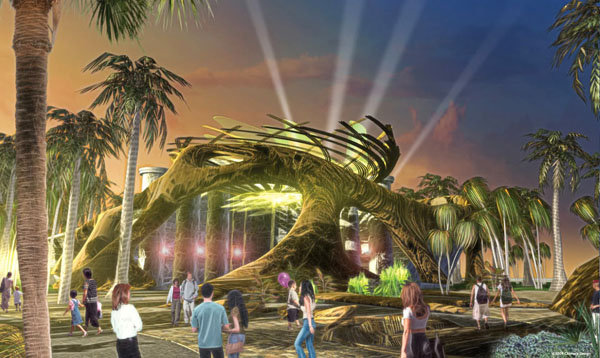 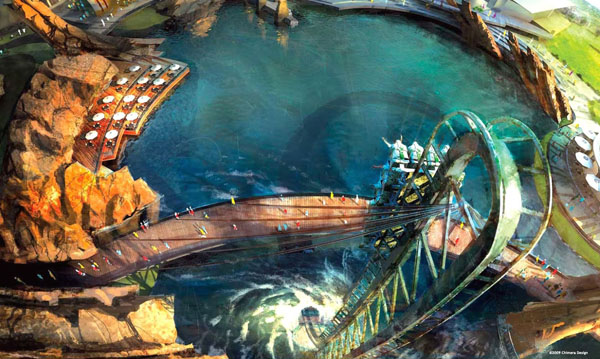 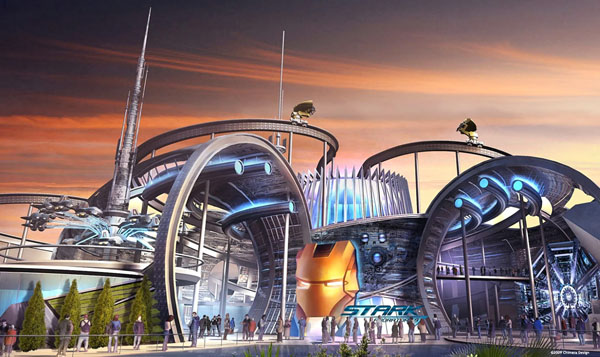 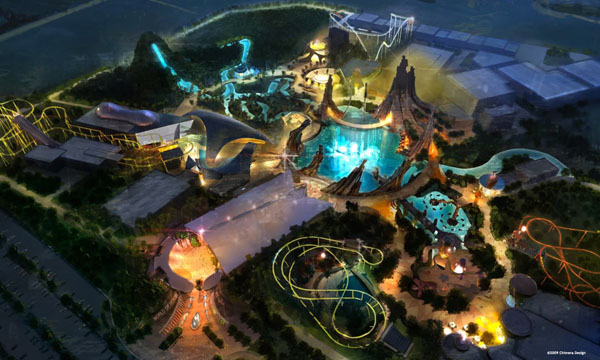 What are your thoughts of this “super-park?” Leave a comment below along with your Park Thoughts.

Kiddieland, a small town theme park for families, recently closed. Built 81 years ago, the park was doomed to shut down from the fall in the economy with the rise of the property value. Kiddieland planned on relocating, but that idea fell through. An auction was held to sell of the rides along with everything else that was left of the theme park.

The highest bidder of the day would be Westmount business, who bid $355,000 for Kiddieland’s world famous Merry-go-Around. Bumper cars, popcorn stands, and their only roller, were also sold. To many people’s surprise, Six Flags Great America is the new owner of the Little Dipper. 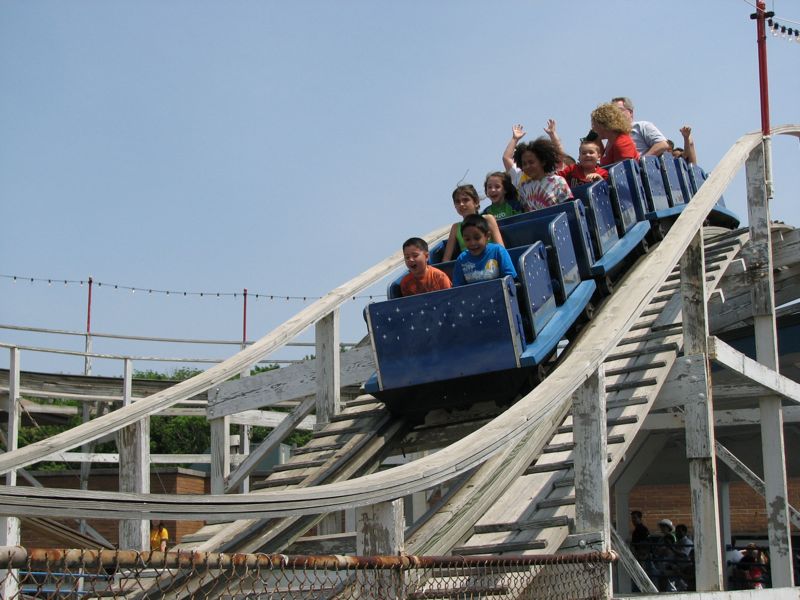 This is a very smart move. Six Flags Great America saved an Ace Coaster Classic from being firewood. Bought for only $33,000, it saved millions of dollars then adding a new family roller coaster. It may not be as expensive or as thrilling as a GCI, but cutting back on spending does not mean their won’t be parks won’t add anymore attractions. Six Flags Great America is also adding the “Glow in the Dark Parade” for 2010.

UPDATE (11/25/09): The park has released an official press release announcing that the coaster will indeed be relocated and open for the 2010 season.  They also announced that the ride will still be named “Little Dipper,” its definitely great to see they’re trying to leave this ride as unchanged as possible.

You can view the press release here.

What do you think of this purchase? Leave a comment below along with your Park Thoughts.

Posted on November 23, 2009 in Reviews by Jeremie
5 Comments 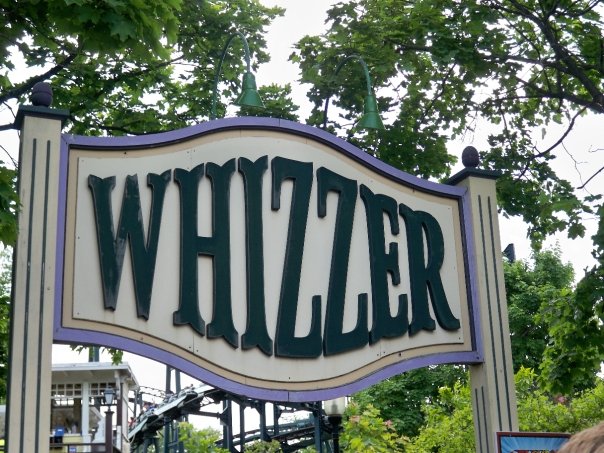 Originally named Willard’s Whizzer, Whizzer is one of two Schwarzkopf Speed Racer’s left in the entire world. The spiral lift is unique to this ride. Featuring a slow ascent up in a circular motion, rather then a straight lift. Electric motors located in the middle of every cart, engage when a current collector hits an electric rail in the middle of the track. Which pushes the train to the top of the lift. Most roller coasters  have a steel cable or a chain lift, but this is one of the selected few that  use motors in the carts. 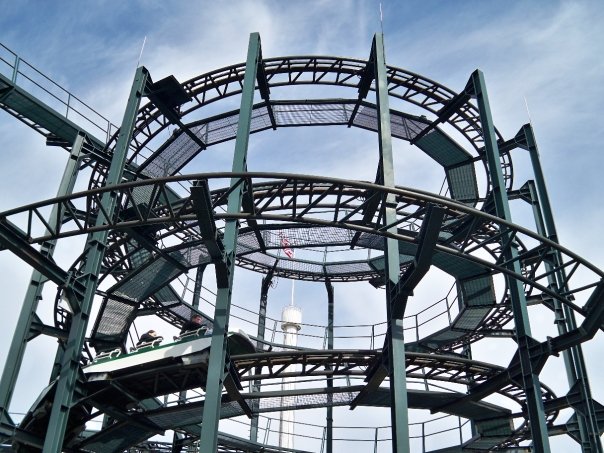 Whizzer is a roller coaster like no other. From the spiral lift, to the ground hugging turns where you can touch the grass, and those quick Schwarzkopf directional changes. All while being a family coaster, sure makes for one great ride. Going up the spiral lift, the motors kick in, and you hear what you think may be the loudest anti-roll backs in the history of anti-roll back systems. You reach the top of the lift, where you can get a sensational view of Hometown Square. But you slowly start to glide down a very shallow drop that gains speed as you descend into the trees. 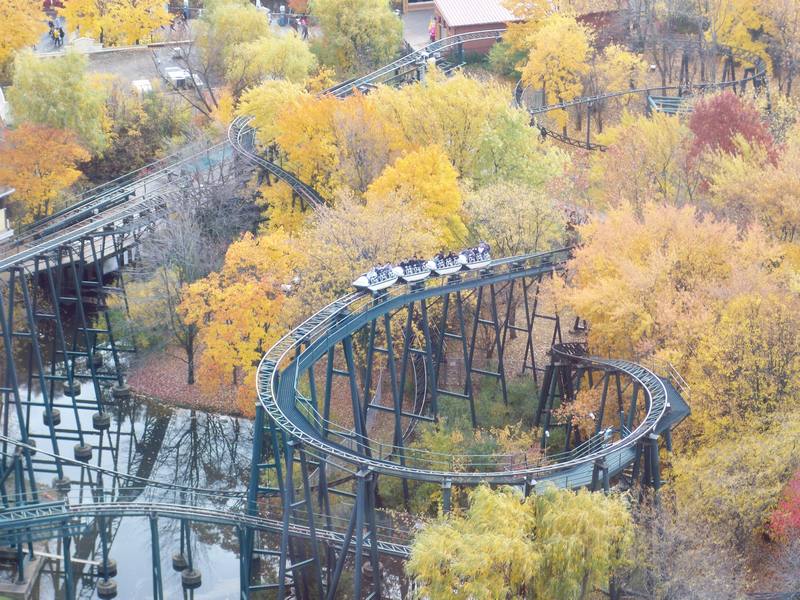 You take an adventure through the forest, diving down into highly banked turns that lay close to the ground, and swooping over a large pond. In some cases you can stick your arm out to grab the leaves and rip them right off of the trees. The layout of the ride is very overlapping, intertwining with other parts, which makes for a pretty unpredictable layout. The picture above proves it is still pretty hard to decide where the track goes with all the luscious foliage that has grown in over the years, even when looking at it from above.

When you hit the breaks and pull into the station, you can see another train rolling down the drop and shoot off into the forest. This ride is truly something special. Even though it may not be the latest Mega coaster or have eight inversions. It is a ride that is just pure fun and can be enjoyed by everyone whether they’re into thrills or not. So if you every get the chance to ride this great Schwartzkopf, make sure to get a night ride on it, because there are no lights along the part in the forest.

What are your thoughts on Whizzer? Leave a comment below along with your Park Thoughts.

Aquatica, a Sea World branded water park, which opened in 2008, is rated as one of the best water parks on the planet. It is located in Orlando, Florida, very close to Sea World Orlando.

Brazil will soon be feeling a little ‘Déjà Vu’

A bit of interesting news has come out of the IAPPA Expo this week, it looks like the second Déjà Vu has finally been sold and will be headed to Brazil in the near future. 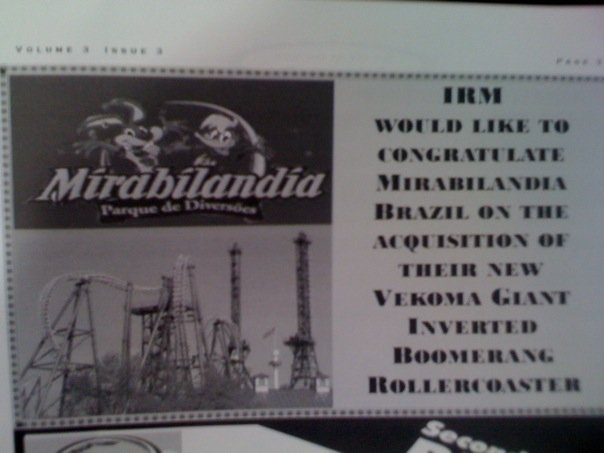 The ride has been sold to Mirabilandia, a small park in Pernambuco, Brazil that currently consists of 4 other, fairly small roller coasters. They just announced that they...

You heard it! America’s largest splash battle is opening next year, 2010, at Silver Dollar City. 2010 is the park’s 50th anniversary, which this ride will be built to help celebrate. 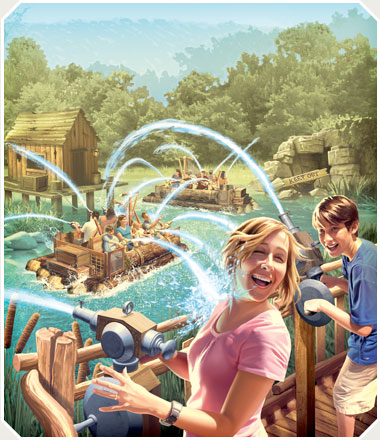 This water ride attraction will be based off of the amazing rascals, Tom Sawyer and his sidekick Huckleberry Finn. Both of the boys sailed to Silver Dollar City, where they...

Bring Back the Holding Brake! 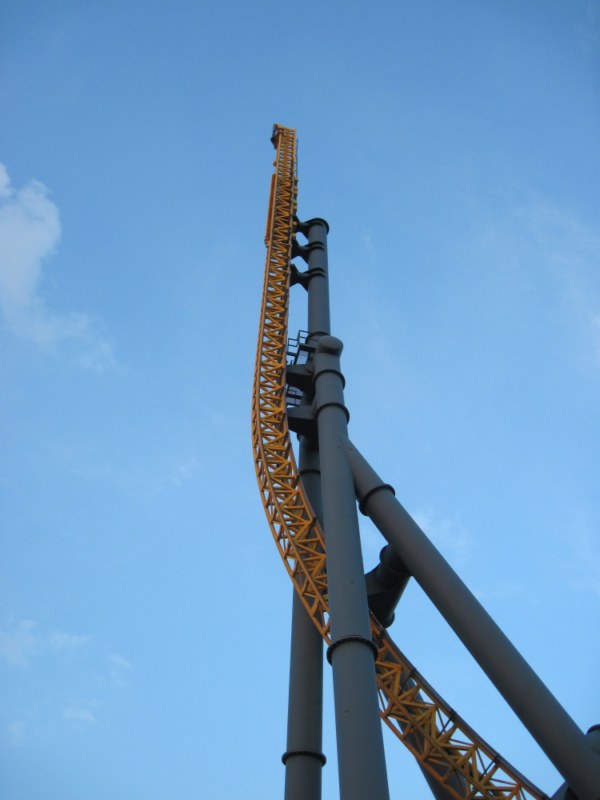 Well, Six Flags Great America has confirmed that they are bring back the...